The N.F.L. season has boiled down to four teams, and Sunday’s conference championship games will determine the matchup for Super Bowl LII, which will be held on Feb. 4 at Minnesota’s U.S. Bank Stadium.

First up is the A.F.C. Championship game between the Jacksonville Jaguars (10-6) and the New England Patriots (13-3) at 3:05 p.m. Eastern. Stay here for live updates and analysis. 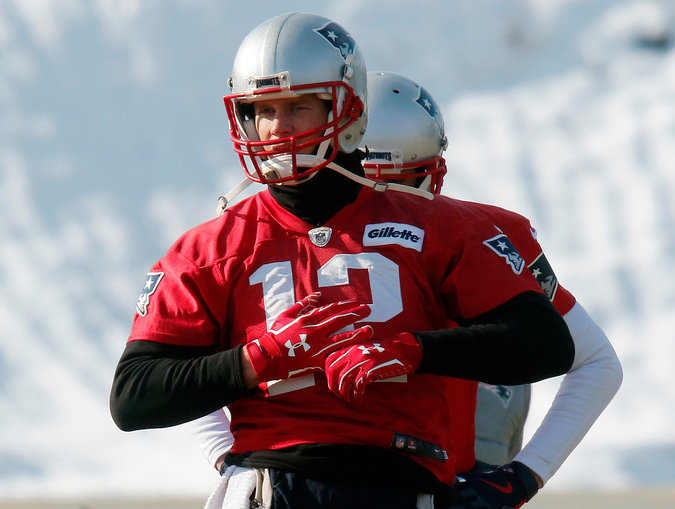 The theme of today’s games is defense — all four of the remaining teams finished in the top-five in the N.F.L. in fewest points allowed — and redemption stories of three quarterbacks who…