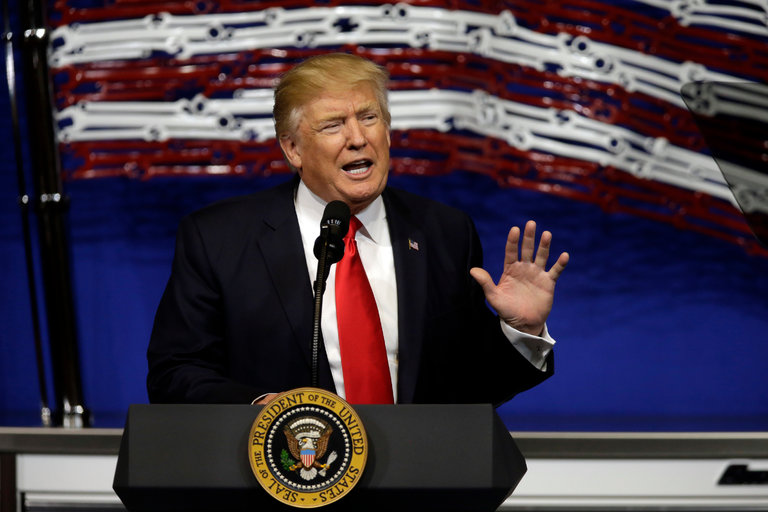 President Trump’s order calls for a series of steps aimed at reforming the visa program for foreign technical workers.

President Trump signed an executive order on Tuesday that could lead to significant changes in the H-1B immigrant worker program that is heavily used by the technology industry.

While tech has often clashed with Mr. Trump, at least on this issue, many executives are cautiously optimistic. Why? They are not the biggest users of H-1B visas — that distinction goes to outsourcing companies — and some hope that changes to the program will help them bring highly educated workers to the United States.