Cake Is His ‘Art.’ So Can He Deny One to a Gay Couple?

The government, Mr. Phillips contends, should not be allowed to compel him to endorse a message at odds with his beliefs.

“I’m being forced to use my creativity, my talents and my art for an event — a significant religious event — that violates my religious faith,” Mr. Phillips said.

Gay rights groups regard the case as a potent threat to the equality promised by the Supreme Court in 2015 when it said the Constitution guaranteed the right to same-sex marriage. A ruling in favor of Mr. Phillips, they said, would mark the marriages of gay couples as second-class unions unworthy of legal protection. 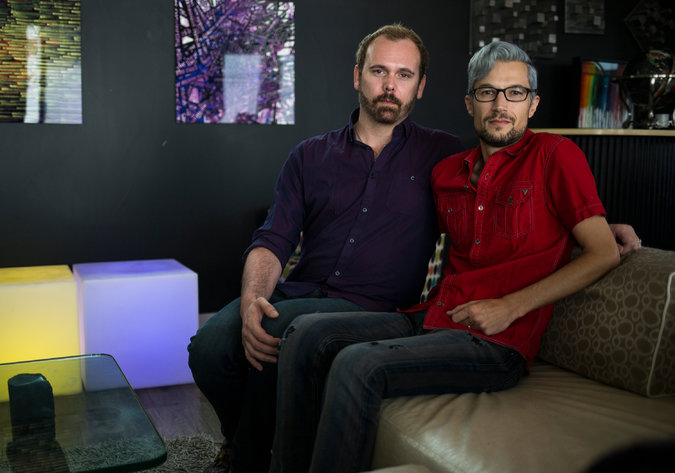 Charlie Craig, left, and David Mullins at their home in Denver. “It’s not about the cake,” Mr. Craig said. “It is about discrimination.
…