Prosecutors began a sprawling investigation of the university after Dr. Nassar, a longtime physician for Michigan State and for U.S.A. Gymnastics, admitted that he had sexually abused scores of young women over several years. 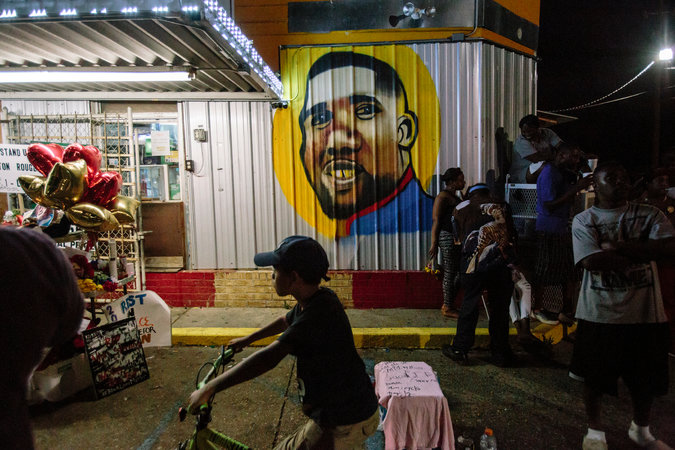 3. A pair of white police officers in Baton Rouge, La., will not be prosecuted by the state authorities for the fatal shooting of Alton Sterling in 2016. Above, a mural of Mr. Sterling at the site where he was killed.