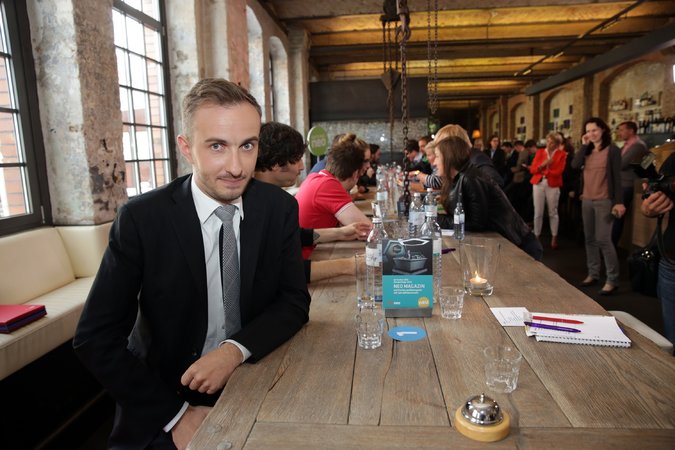 The Turkish Embassy has requested that Germany prosecute the television comic and satirist Jan Böhmermann under a little-known law on insulting foreign leaders.

BERLIN — Germany’s comics love President Recep Tayyip Erdogan of Turkey. Or at least to make fun of him mercilessly. And for Chancellor Angela Merkel of Germany, that is no laughing matter.

Having struck a deal with Mr. Erdogan in March to stop the flow of migrants trying to reach Europe, she and all the European Union now depend on him to follow through.

Since that deal, Mr. Erdogan’s combination of tough-mindedness and thin skin —…