Senator Bernie Sanders of Vermont, above, proposed what he called “a Medicare-for-all, single-payer health care system,” and said 15 Democratic senators supported it.

The White House and Republican leaders of Congress said they will release the framework of their plan to overhaul the tax code the week of Sept. 25.

And President Trump got an earful about his Charlottesville response from Tim Scott, the Senate’s only black Republican. The White House misidentified him as Tom Scott in a handout. 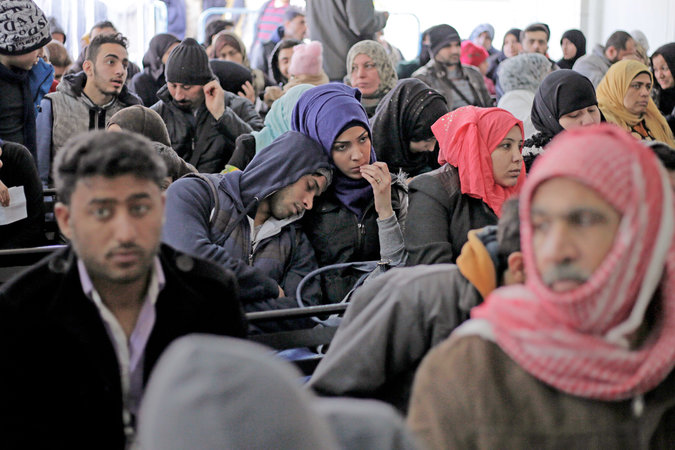 3. The Trump administration is considering reducing the number of refugees admitted to the U.S. over the next year, to below…