You Are Here: Home → Gambia’s Leader Vowed to Rule for a Billion Years. A Vote Will Test That.

Gambia’s Leader Vowed to Rule for a Billion Years. A Vote Will Test That. 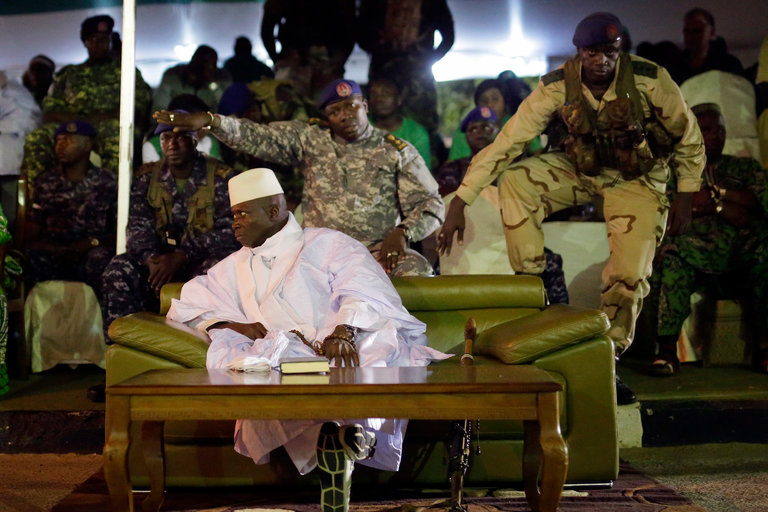 President Yahya Jammeh’s final rally in Banjul, Gambia, on Tuesday, ahead of the presidential election.

BANJUL, Gambia — Since he took over the presidency of tiny Gambia more than two decades ago, President Yahya Jammeh has made headlines by threatening to decapitate gay people, carrying out a deadly witch hunt and claiming to cure AIDS with little more than a prayer and a banana.

On Thursday, voters will decide whether to reinstall Mr. Jammeh, who once said he intended to stay in power for a billion years.

“Allah elected me, and only Allah can remove me,” he declared on state television in early November.

But a recent surge of…