You Are Here: Home → Haas F1 Is Better Than Last Year. So Why Is Gene Haas Unhappy?

Haas F1 Is Better Than Last Year. So Why Is Gene Haas Unhappy?

“The key for us in Singapore will be to get into the tire window” he said, referring to the operating temperature of the rubber for optimal performance. “If we do so, we’ll be in a good place. But again, that’s not easy to achieve.”

With Williams, the fifth-place team, 20 points in front of Haas in the standings and sixth-place Toro Rosso five points ahead, Gene Haas says he believes his team should be in a better position.

“In the race in Azerbaijan, we could have had both cars in the top 10 because of the troubles the top teams had,” Haas said. “That was an opportunity.” Grosjean was 13th, while his teammate, Kevin Magnussen, finished seventh after running third at one point. 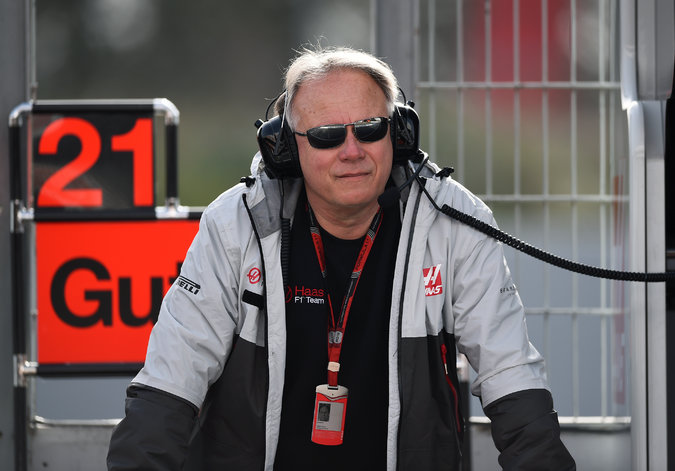