President Trump reiterated his support for the protesters, and the U.S. urged Iran not to restrict access to social media, which demonstrators are using to publicize protests. 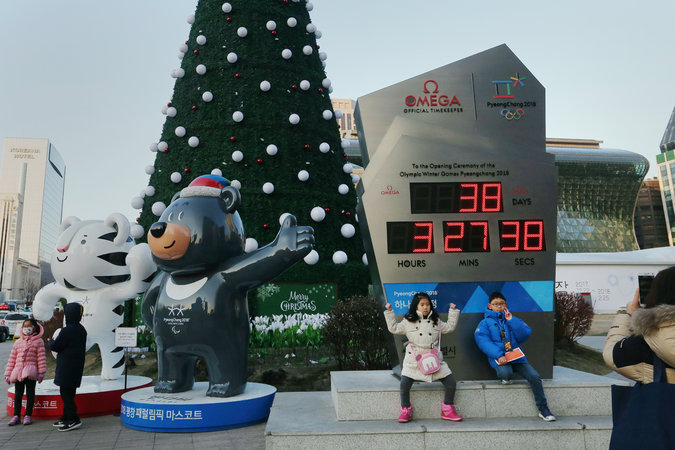 3. The Olympics may bring North and South Korea together.

South Korea is hosting the Winter Games next month, and the North’s leader, Kim Jong-un, offered to send a delegation of athletes in his New Year’s speech. Above, a countdown clock in Seoul.

Talks between the two countries could take place as soon as next week. Analysts say Mr. Kim may be trying to drive a wedge between the South and the U.S.