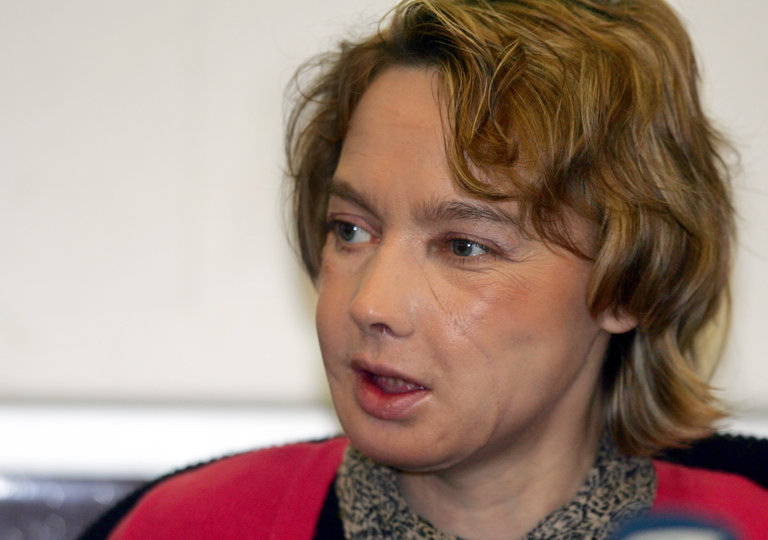 Isabelle Dinoire in February 2006. In 2005 she received the world’s first partial facial transplant.

Isabelle Dinoire, the Frenchwoman who in 2005 received the world’s first partial facial transplant, paving the way for dozens of other patients to receive this complicated surgery, has died. She was 49.

In statement released this week, the Amiens-Picardie University Hospital, where the transplant was performed, said that Ms. Dinoire died on April 22 but that it had withheld announcing the death at her family’s request. They had asked for a period of private mourning, the hospital said.

In a separate statement, the…