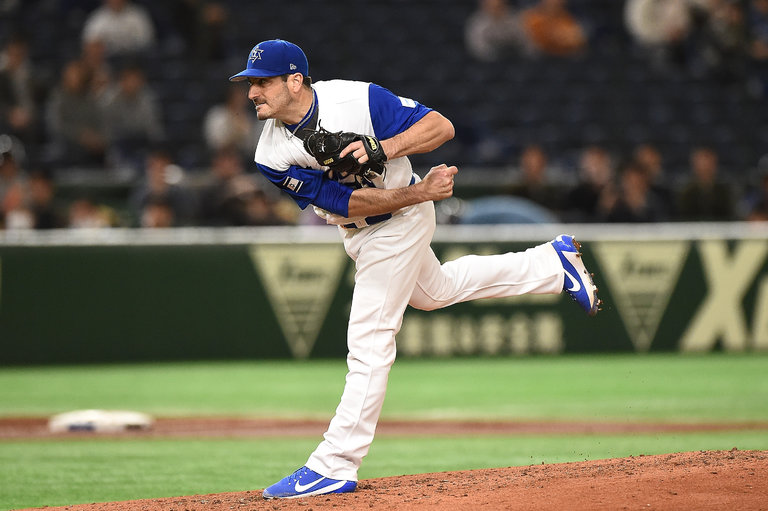 Jason Marquis, Israel’s starting pitcher, threw five and two-third innings, gave up four hits and struck out four batters in a win over Cuba Sunday in the World Baseball Classic.

TOKYO — Israel had not played from behind during its magical run at the World Baseball Classic until Sunday, when it overcame an early one-run deficit to beat Cuba, 4-1, in the first game of the second round of the tournament.

The victory kept Israel undefeated in its first W.B.C. appearance and pushed the team one step closer to a berth in the semifinal round in Los Angeles.

As in its first-round games in Seoul, South Korea, Israel relied on scrappy at-bats and…