You Are Here: Home → Israelis Find New Tunnel From Gaza Into Israel 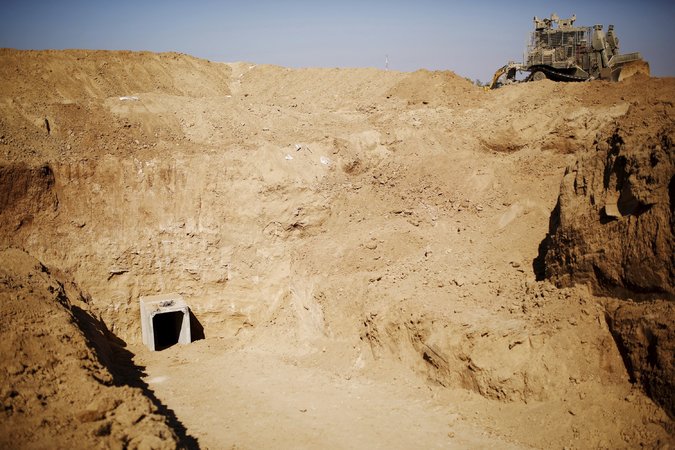 JERUSALEM — The Israeli military said on Monday that it had discovered and “neutralized” a tunnel running from the Gaza Strip into Israeli territory for the first time since a cease-fire ended 50 days of fighting in the Palestinian coastal territory in the summer of 2014.

Prime Minister Benjamin Netanyahu hailed the discovery, saying, “the state of Israel has achieved a global breakthrough in the ability to locate tunnels.”