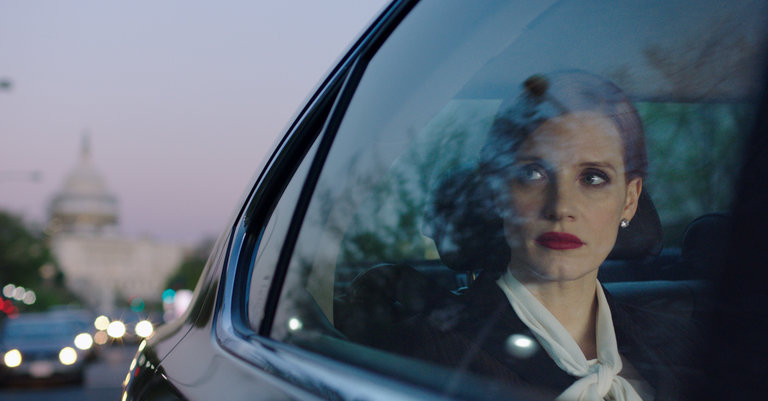 In the new political drama “Miss Sloane,” Jessica Chastain’s titular lobbyist explains how to win in Washington. You have to play your last trump card, she says, right after your opponents play their last trump card.

Set for release on Friday, the film is filled with echoes of rhetoric straight from the campaign trail. But in the aftermath of Donald J. Trump’s presidential victory, has the story of a tough woman trying to make a difference in Washington been overtaken by current events?

The filmmakers acknowledge that their project plays very differently than it would have had Hillary Clinton defeated Mr. Trump. But…