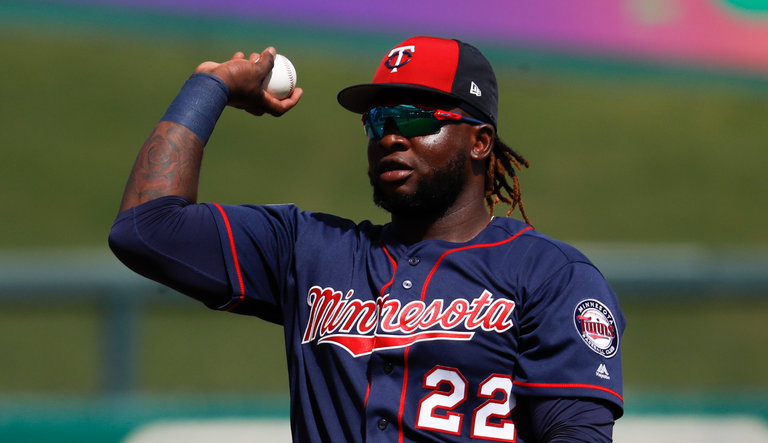 Twins third baseman Miguel Sano was an All-Star last season. In December he was accused of assault by a female photographer.

Minnesota Twins third baseman Miguel Sano will not be suspended by Major League Baseball after being accused of assault.

The commissioner’s office said in a statement on Friday “there was insufficient evidence to support a disciplinary determination against Sano, due to conflicting and inconsistent witness accounts and the absence of contemporaneous substantiation.”

Sano was accused of assault in December by a photographer who has covered the Twins. She posted on Twitter that Sano, an All-Star third baseman,…