You Are Here: Home → Michael Ratner, Lawyer Who Won Rights for Guantánamo Prisoners, Dies at 72 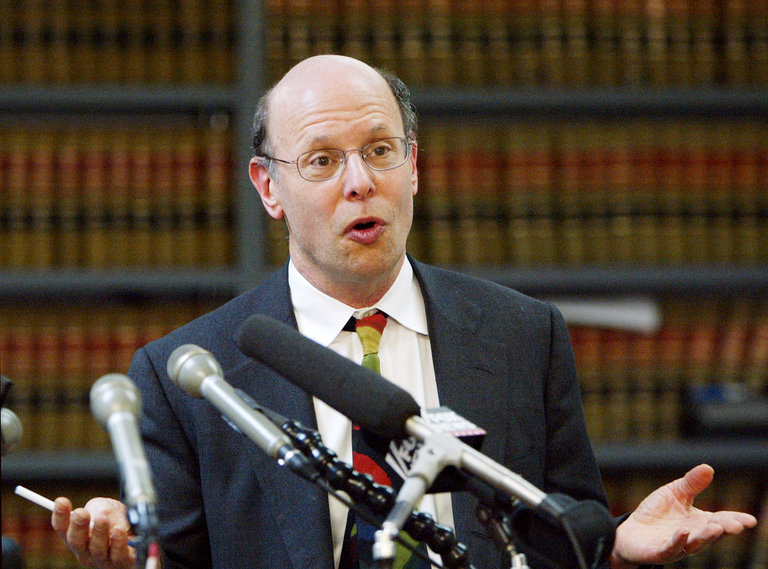 Michael Ratner at a 2004 news conference in New York discussing the imminent release of five British citizens who had been held at Guantánamo Bay for more at than two years.

Michael Ratner, a fearless civil liberties lawyer who successfully challenged the United States government’s detention of terrorism suspects at Guantánamo Bay without judicial review, died on Wednesday in Manhattan. He was 72.

The cause was complications of cancer, said his brother, Bruce, a developer and an owner of the Brooklyn Nets.

As head of the Center for Constitutional Rights, Michael Ratner oversaw litigation that, in effect, voided New York City’s wholesale…