You Are Here: Home → Mount Etna Erupts in Sicily, Injuring at Least 10 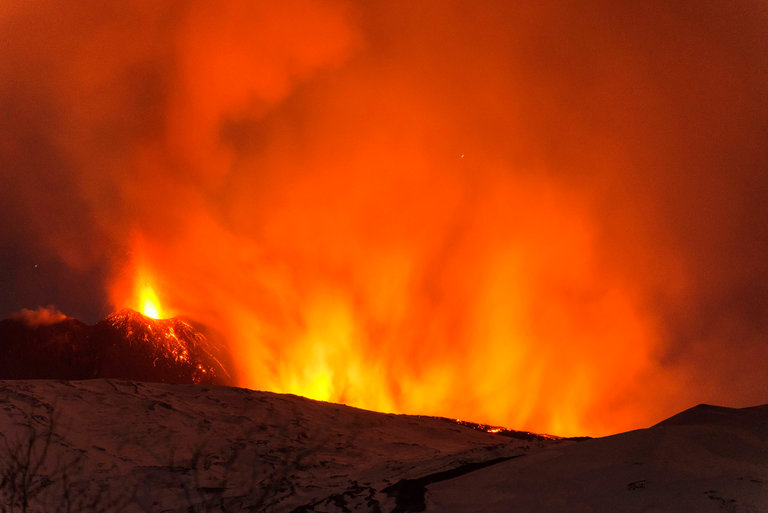 Mount Etna, Europe’s largest and most active volcano, has been grouchy in recent weeks, sending up plumes of glowing red lava and ash that could be seen for miles from its peaks in Sicily.

And early on Thursday, it issued another fearsome blast, injuring at least 10 people who had been on the mountain to take a closer look, according to wire service reports.

A BBC science reporter on the scene described what happened in a series of tweets.