You Are Here: Home → Negotiations Continue Over Zuma: Will He Go Now or Now-Now?

Negotiations Continue Over Zuma: Will He Go Now or Now-Now?

At a party conference in December, Mr. Ramaphosa, who has been the nation’s deputy president since 2014, succeeded Mr. Zuma as the leader of the A.N.C. He defeated Mr. Zuma’s chosen successor, his former wife, Nkosazana Dlamini-Zuma. 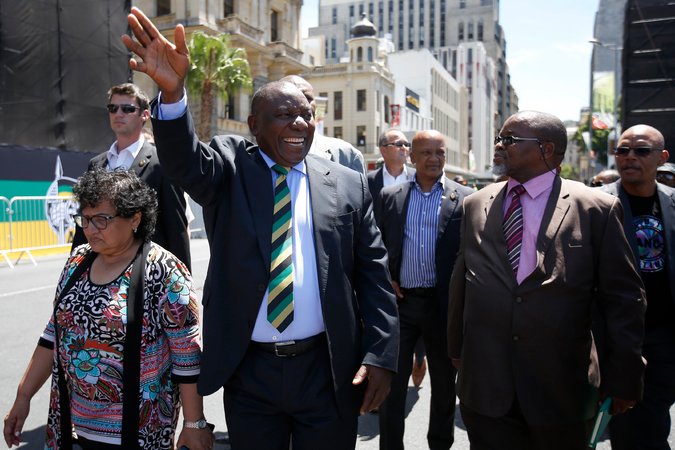 Cyril Rampaphosa, the leader of the African National Congress, will most likely succeed Mr. Zuma as president.

Since then, Mr. Ramaphosa and his…