You Are Here: Home → News Analysis: In Aftermath of Baton Rouge Shooting, Obama Directs Message to His Successor 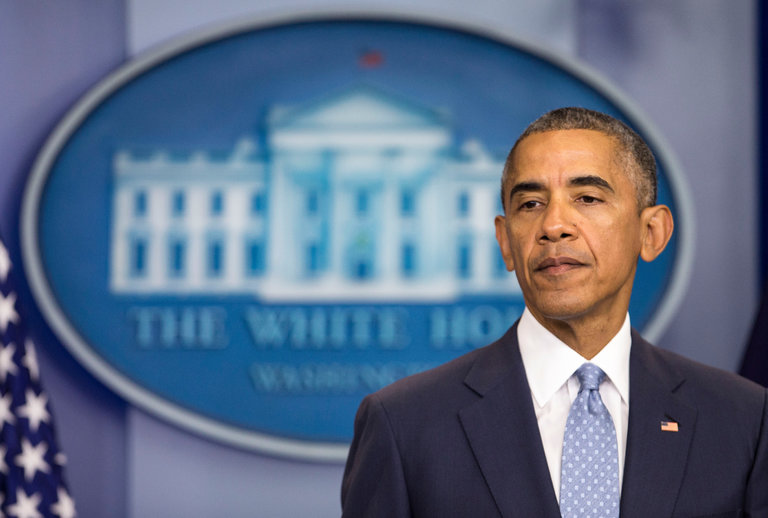 President Obama on Sunday at the White House, where he delivered remarks on the shooting in Baton Rouge, La.

WASHINGTON — He seemed to have finally run out of words.

Instead, President Obama had a message on Sunday for those vying to take his place in the White House and, in a sense, for history: The racially tinged violence in America has permanently reshaped the presidency and changed the responsibilities of those who hope to occupy the job.

“We have our divisions, and they are not new,” Mr. Obama said in his terse statement after the killing of three police officers in Baton Rouge, La. “Around-the-clock news cycles and social media…