You Are Here: Home → On Golf: Playing for His Country Brought Out Palmer’s Best

On Golf: Playing for His Country Brought Out Palmer’s Best 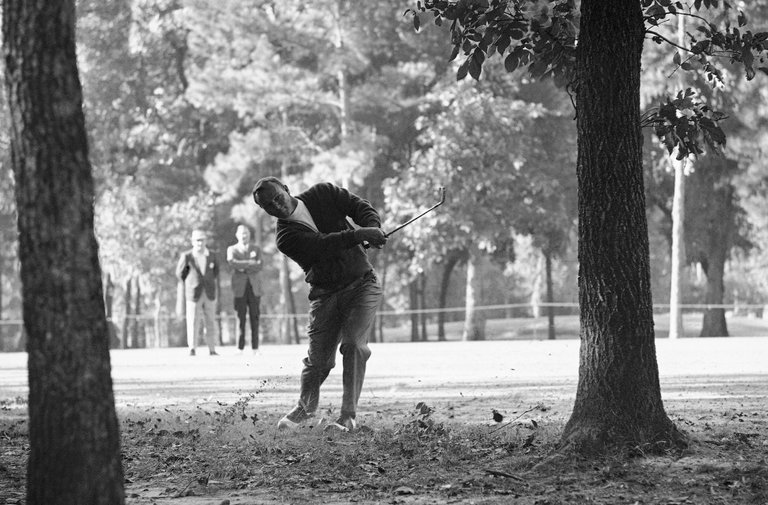 MINNEAPOLIS — Few golfers were more enthusiastic about the Ryder Cup than Arnold Palmer. His seven appearances for the United States in the biennial event, including six as a player, were a continuation of a patriot’s act that began when Palmer dropped out of Wake Forest during his senior year and served three years in the Coast Guard.

Only then did he embark upon a golf career at the dawn of the television age that would transform his sport, and all pro sportsmen.

Palmer, who died on Sunday at 87 of complications from heart problems, was the first client of the International Management Group, an agency founded…