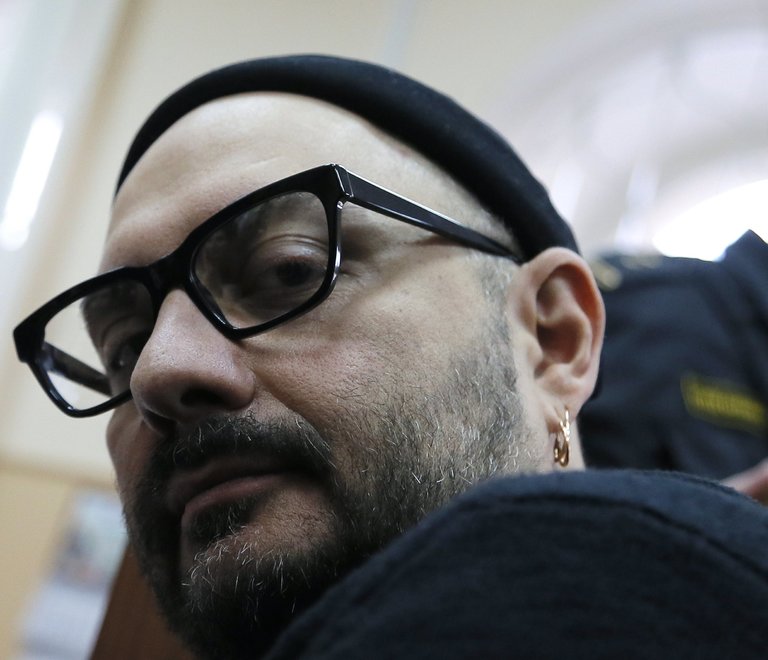 Kirill S. Serebrennikov, a theater director who is accused of embezzling money meant for his theater company.

MOSCOW — A court on Tuesday extended the house arrest of Kirill S. Serebrennikov, the artistic director of the Gogol Center, whose case has raised alarms about repression of artistic freedom in Russia.

Mr. Serebrennikov is accused of embezzling government funds that had been allocated for one of his theatrical projects. The ruling means he will spend another three months under house arrest while awaiting trial.

Earlier this month, investigators reportedly elevated their accusations against Mr. Serebrennikov in a draft of…