You Are Here: Home → Special Counsel Investigation Has Cost at Least $6.7 million 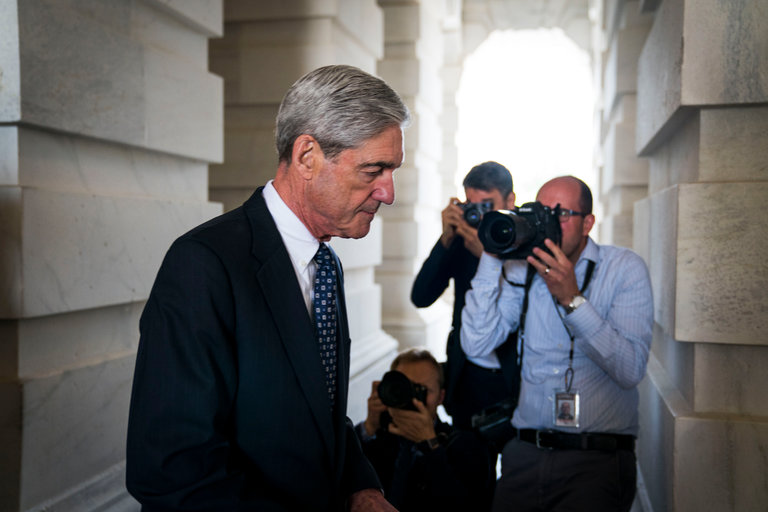 Robert S. Mueller III, the special counsel, at the Capitol in June.

WASHINGTON — The investigation by the Justice Department’s special counsel, Robert S. Mueller III, into links between the Trump campaign and Russia has cost American taxpayers almost $7 million in its first four and half months, according to a statement of expenditures released on Tuesday.

Mr. Mueller’s team spent $3.2 million directly, the statement shows. The Justice Department, including the F.B.I., spent another $3.5 million supporting the investigation, with most of that money going toward salaries for prosecutors and investigators and for travel.