The hearing was scheduled to continue later this month.

NEW CLAIMS MADE AGAINST KANSAS An amended lawsuit filed by a former University of Kansas rower alleges that female team members were required to socialize with football recruits.

Daisy Tackett, the former rower, has accused the university of failing to comply with federal gender discrimination rules. She and another former rower have said they were assaulted by the same Kansas player.

The champion female racehorses Rachel Alexandra and Zenyatta headlined the 2016 class that was inducted into the National Museum of Racing’s Hall of Fame in Saratoga Springs, N.Y. 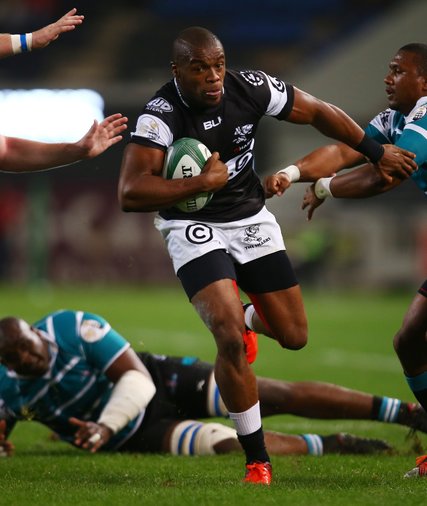