You Are Here: Home → Thousands Eager to Vote Won’t Become Citizens in Time

The official figures revealing the backlog, published in late September, came as a shock to immigrant groups that put on a nationwide push early this year to help eligible immigrants to naturalize. Some of the biggest increases in applications came in battleground states where they had focused their efforts, including a 30 percent increase over a year earlier in Colorado, a 40 percent increase in Florida and a 53 percent increase in Nevada. 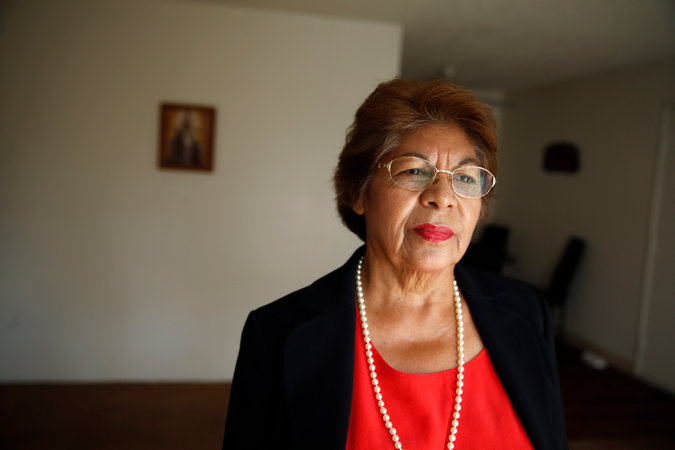 “I’ve been checking my mail every day, but I haven’t heard anything,” said Francisca Fiero, 73, a Mexican immigrant in Las Vegas. Ms. Fiero, who has had a green card for a decade, applied for citizenship in January.