Democrats remain bitter over the refusal of Republicans to consider President Barack Obama’s nomination of Judge Merrick B. Garland, and they say they will mount a furious opposition to any candidate out of the legal mainstream. Senator Chuck Schumer of New York, the minority leader, has said Democrats were prepared to try to keep Justice Scalia’s seat open indefinitely if Mr. Trump proposes such a nominee. 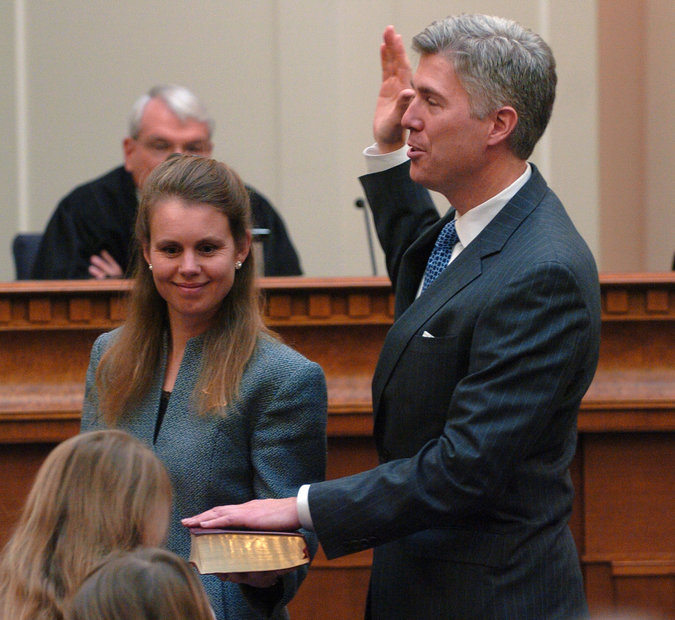 Judge Neil M. Gorsuch of the federal appeals court in Denver in 2006. He is a graduate of Columbia, Harvard and Oxford University, a former clerk to two Supreme Court justices and a former Justice Department official.