You Are Here: Home → U.S. Chamber Out of Step With Its Board, Report Finds

U.S. Chamber Out of Step With Its Board, Report Finds 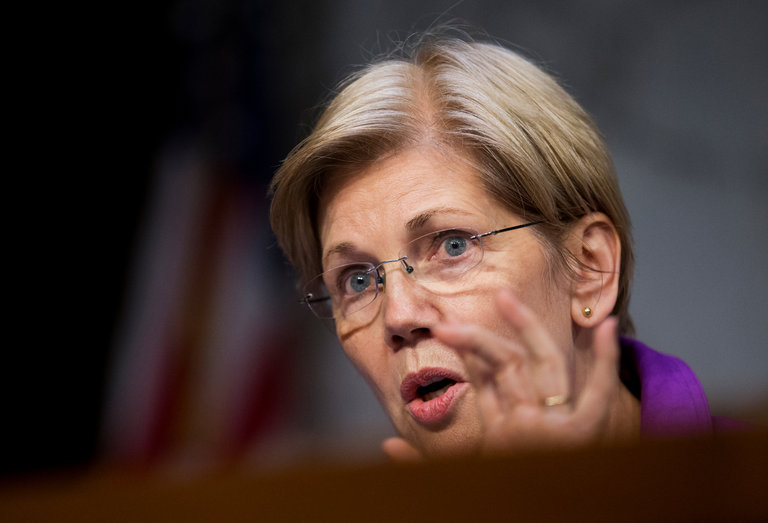 Senator Elizabeth Warren, one of the authors of the report.

None of the 108 board members of the U.S. Chamber of Commerce came forward to explicitly support the lobbying group’s policies on tobacco and climate change, according to a new report from a group of eight Senate Democrats, including Senator Elizabeth Warren and Senator Bernie Sanders.

The report, which was written by Senator Warren and Senator Sheldon Whitehouse, followed on reporting by The New York Times that revealed the chamber’s international campaign against antismoking laws and its efforts to undermine policies aimed at curbing global warming.