You Are Here: Home → Ukraine Fights for Peninsula That Could Prove Critical to War’s Next Phase

After forcing Russian troops to retreat from the city of Kherson two weeks ago, Ukrainian special forces are now battling the Russians on the islands and in marshes to the southwest, trying to push them out of a strategically vital peninsula at the mouth of the Dnipro River where it meets the Black Sea.

The fighting is focused on the Kinburn Spit, on the east bank of the Dnipro River, the Ukrainian authorities said on Tuesday. For tourists who have visited the sliver of land, the spit is a place of rare natural beauty, but it could also prove pivotal to the next phase of the country’s war against Moscow. 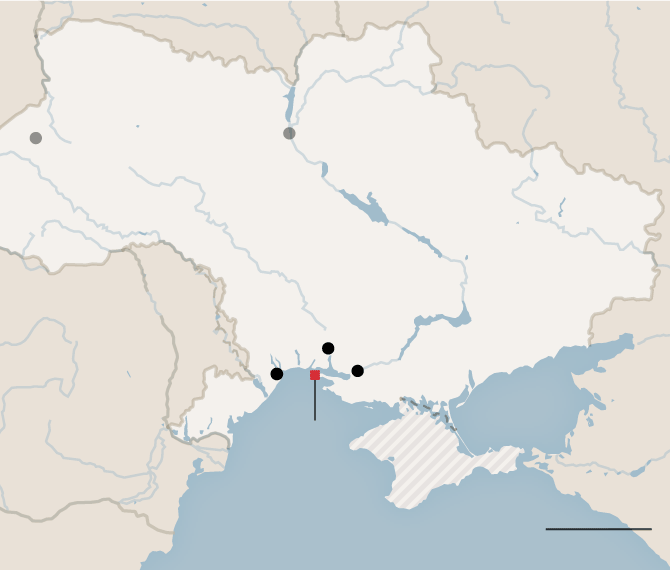