You Are Here: Home → Are Statin Side Effects ‘All in Our Heads’?

Are Statin Side Effects ‘All in Our Heads’? 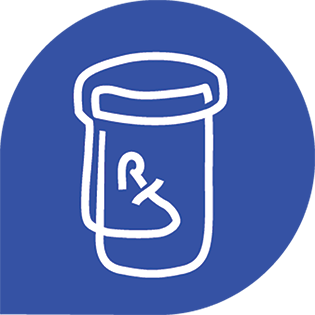 Statins, the widely used cholesterol-lowering drugs, have well-known side effects, but some of the most common may be caused more by psychological factors than by the drugs themselves.

Researchers looked at more than 10,000 patients who had been randomly assigned to take either atorvastatin (Lipitor) or a placebo. They tracked their reports of more than two dozen different side effects over an average of more than three years. Those taking statins reported slightly more renal and urinary side effects, but otherwise there were no real differences in side effects between the two groups.

Then they revealed to patients whether they were taking a statin or a placebo, and for the next three years tracked 6,409 patients who continued to take the medicine and…