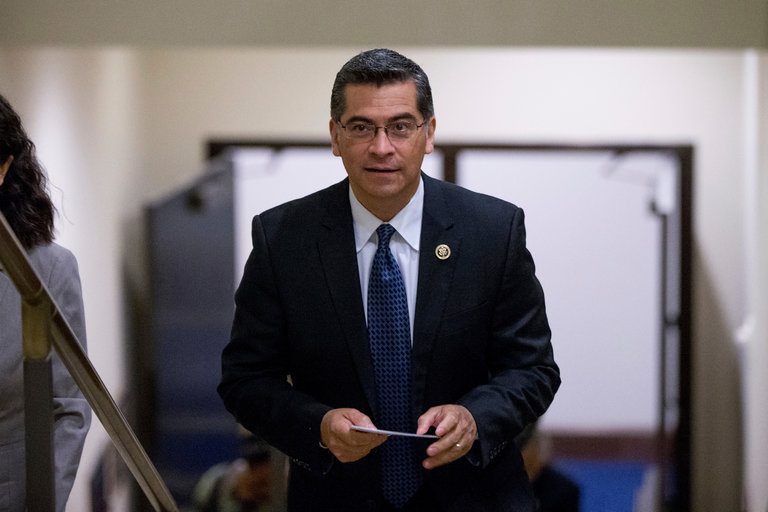 Representative Xavier Becerra, a veteran lawmaker who rose to the top ranks of House Democratic leadership, was nominated to become California’s attorney general.

(Want to get California Today by email? Sign up.)

Let’s turn it over to Adam Nagourney, our Los Angeles bureau chief, for today’s introduction.

No one saw it coming.

When Gov. Jerry Brown on Thursday appointed Xavier Becerra, the Democratic congressman from Los Angeles, to fill the soon-to-be-vacant position of California attorney general, the move roiled the state’s political establishment. (Much of the speculation had centered around the possibility that…