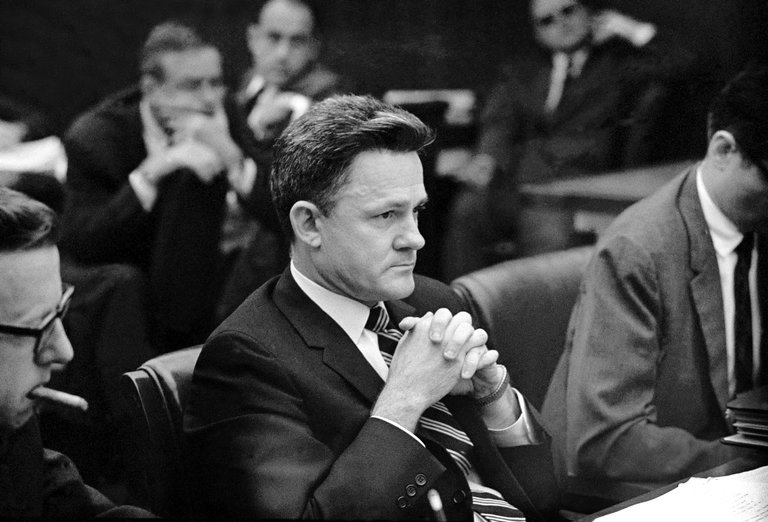 Charles L. Schultze, an economist who was President Lyndon B. Johnson’s budget director and President Jimmy Carter’s chief economic adviser, died on Tuesday at his home in Washington. He was 91.

His death was announced by the Brookings Institution in Washington, where he was a research scholar for 45 years.

Mr. Schultze spent nearly his whole career working on national economic and fiscal policy, either from the inside as a government economic adviser or from the outside as a university professor and research fellow.

He came to be regarded as a…