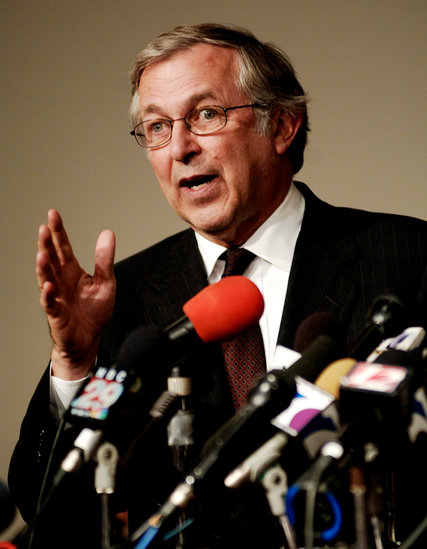 Charles William Steger Jr., who was president of Virginia Tech during the 2007 mass shooting there, died on Sunday at his home in Blacksburg, Va. He was 70.

His death was announced by the university, which did not specify the cause.

Mr. Steger, a Virginia Tech graduate who spent most of his professional career there, was president of the university from 2000 to 2014.

He drew praise as a steady hand after a gunman killed 32 faculty members and students on April 16, 2007. But he also…