You Are Here: Home → Clinton and Trump Revealed: Our Best Investigative Reporting on the 2016 Campaign

Clinton and Trump Revealed: Our Best Investigative Reporting on the 2016 Campaign 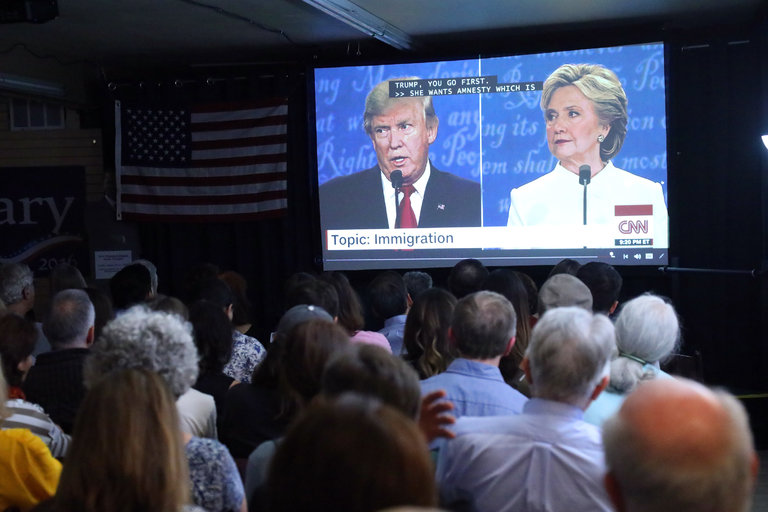 Hillary Clinton and Donald J. Trump have been in the public eye for decades. But journalists for The New York Times were still able to uncover much about the candidates, often altering the course of the campaign.

Here’s a look back at some of our best investigative work.

You’ve undoubtedly heard about Mrs. Clinton’s email use. The scandal began with The Times’s exclusive report, which detailed the State Department’s acknowledgment that she set up a personal email account to conduct government business while she was…