You Are Here: Home → Erich Bloch, Who Helped Develop IBM Mainframe, Dies at 91 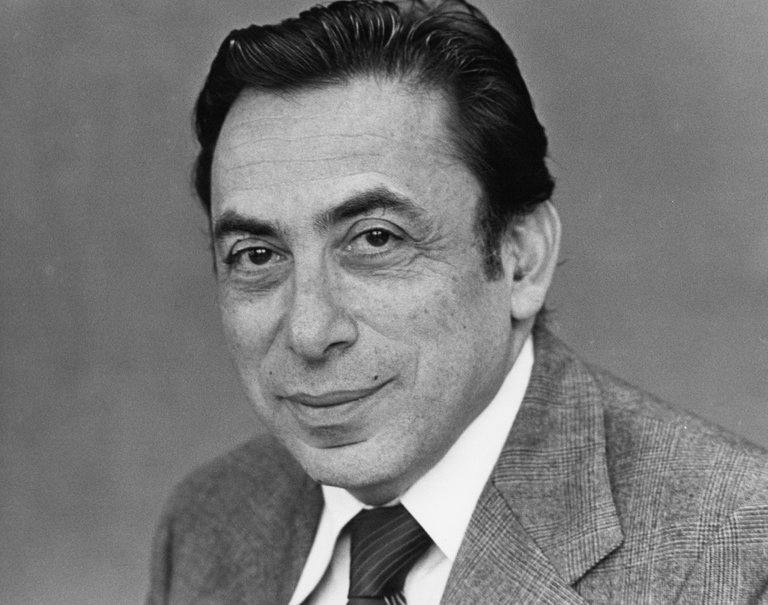 Erich Bloch, who helped develop the IBM mainframe computer that, more than any other machine, propelled the world into the digital age, and who then shepherded the internet into broader use as director of the National Science Foundation, died on Friday in Washington. He was 91.

The cause was complications of Alzheimer’s disease, his daughter, Rebecca Rosen, said.

Mr. Bloch became a computer processing pioneer after arriving in the United States in 1948 as a Jewish refugee who had been orphaned by the Holocaust in Nazi Germany. He went to work for IBM four years later.

In 1964, he made his signal achievement at the company when he transformed computing by…