You Are Here: Home → First Baby in Puerto Rico With Zika-Related Microcephaly Born 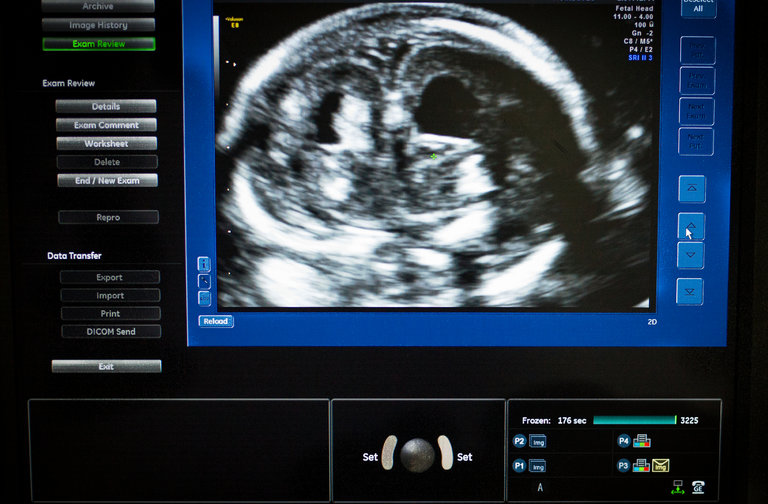 A sonogram taken of a pregnant woman in Puerto Rico in July that shows calcification in the brain. The first child in Puerto Rico with Zika-related microcephaly was born in the last two weeks, but has not been identified.

The first child in Puerto Rico with Zika-related microcephaly has been born, the territory’s secretary of health announced Friday.

The fetus’s abnormally small head was not detected until the mother was nearly eight months pregnant, according to The Associated Press, even though the mother was probably infected in her second month.

The mother did not get regular prenatal checkups, the AP quoted the health secretary,…