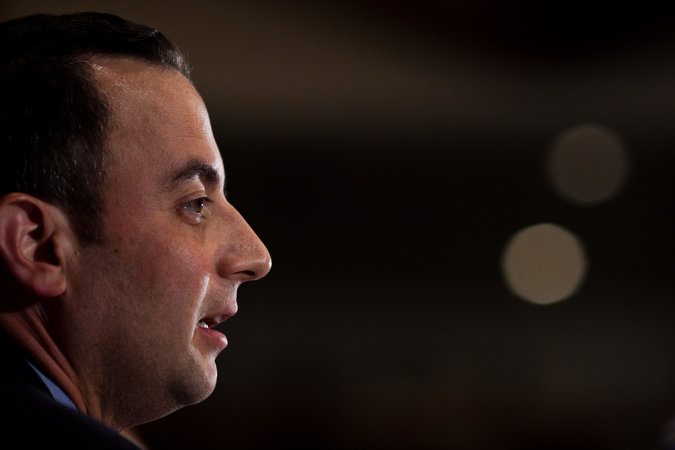 Reince Preibus, when he was the Wisconsin Republican Party chairman.

“Democrats here,” Reince Priebus said, referring to Wisconsin, “are not New York- or California-type Democrats. These labor Democrats are conservative people to begin with.”

So said the president elect’s newly minted chief of staff, speaking about a state that, like Pennsylvania, had long eluded the Republican Party.

Mr. Priebus, appointed by Donald J. Trump on Sunday to the highest-ranking position in the White House, first appeared in The New York Times on Sept. 28, 2008. “Union Leaders Confronted by Resistance to Obama,” the…