You Are Here: Home → Garlic Girls Take Over the Olympics, and Their Hometown Is Loving It

Garlic Girls Take Over the Olympics, and Their Hometown Is Loving It

Curling is a game played on a sheet of ice in which the athletes use brooms to guide polished granite rocks toward a target. Its roots date to 16th-century Scotland. 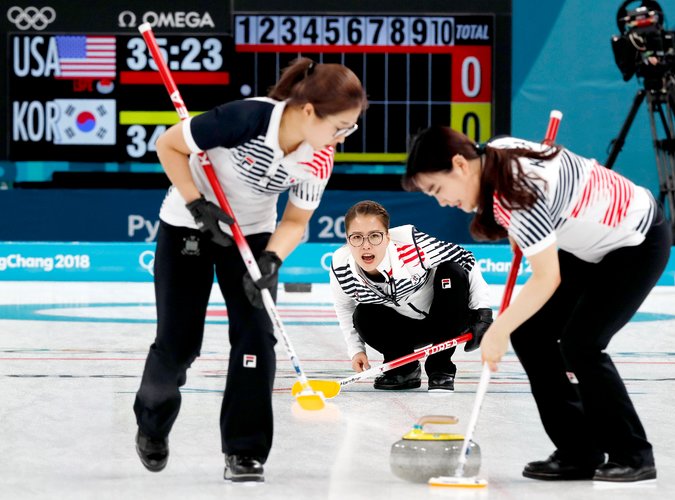 But it was not until 2006 that one of South Korea’s first curling facilities was built — here in Uiseong. A former government official had seen the sport while traveling in Canada and thought it would appeal to a wide range of people. So the county cobbled together the funds to build the Gyeongbuk Uiseong Curling Centre.