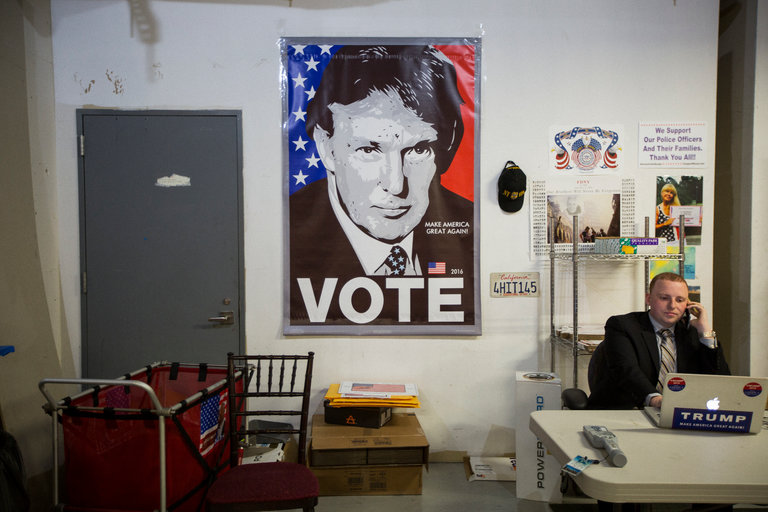 One of the “super PACs” supporting Donald J. Trump said Tuesday that it was hiring former aides to Rudolph W. Giuliani and George E. Pataki to advise the group as it seeks to raise money.

The pair will join Edward J. Rollins, a veteran Republican strategist, and the group plans to deploy Mr. Giuliani to help in…