You Are Here: Home → Hillary Clinton to Address American Legion on U.S. ‘Exceptionalism’ 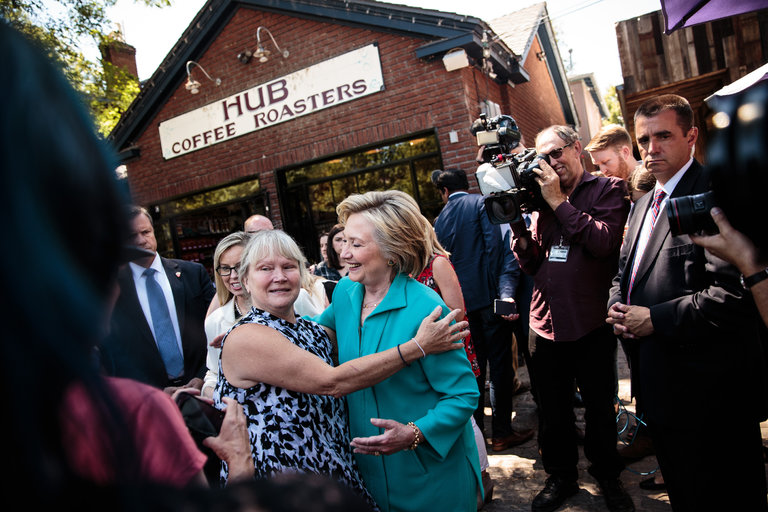 After a string of fund-raisers in the Hamptons, Hillary Clinton will briefly re-emerge on Wednesday to talk about America’s place in the world.

Mrs. Clinton will address the American Legion’s national convention in Cincinnati. And Donald J. Trump will have an opportunity to respond to how she portrays him: He is scheduled to speak to the same gathering on Thursday.

Wednesday’s address will be a rare public appearance for Mrs. Clinton during a stretch of the campaign where she has focused in large part on fund-raising, spending time appearing before…