The lawyer wrote that the hockey team’s name and mark are “confusingly similar in sound, meaning and appearance” to its own, that the team’s similar color scheme adds to the “likelihood of confusion,” and that the Army would be damaged if the mark is registered because it would “falsely suggest a connection” between the Army and the hockey team. 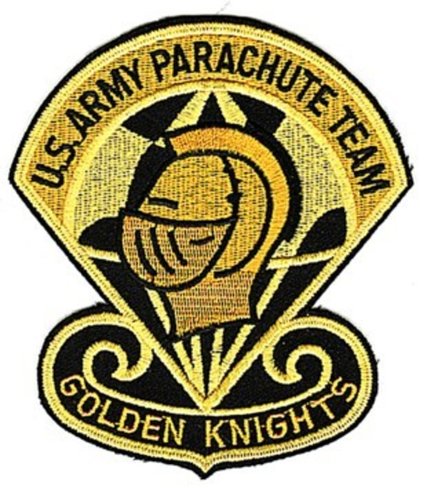 In a statement, the hockey organization said: “We strongly dispute the Army’s allegations that confusion is likely between the Army Golden Knights parachute team and the Vegas Golden Knights major-league hockey team.”

“Indeed, the two entities have been coexisting without any issues for over a…