You Are Here: Home → Hong Kong’s Courts Have Defended Its Freedoms. Is Beijing Changing That?

Hong Kong’s Courts Have Defended Its Freedoms. Is Beijing Changing That?

Hong Kong’s highest court, the Court of Final Appeal, is expected Tuesday to rule on an appeal from Mr. Wong and the two others of prison sentences of six to eight months that were handed down in August. Those stiffer punishments had been sought by Hong Kong’s Beijing-backed government, which was unhappy with more lenient sentences by a lower court two years ago of community service for Mr. Wong and Mr. Law and a suspended jail term for Mr. Chow. 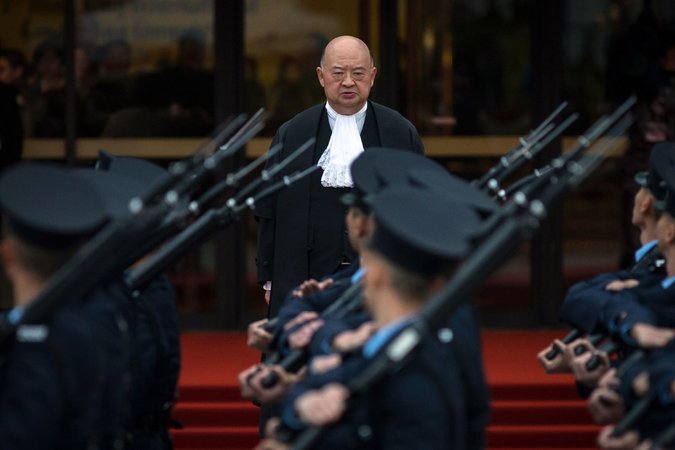 Geoffrey Ma, chief justice of the Court of Final Appeal, said Hong Kong’s common law system “has been in place for nearly 180 years and has served the community.”