You Are Here: Home → Keeping Score: Let’s See How Sixers’ ‘Process’ Plays Out 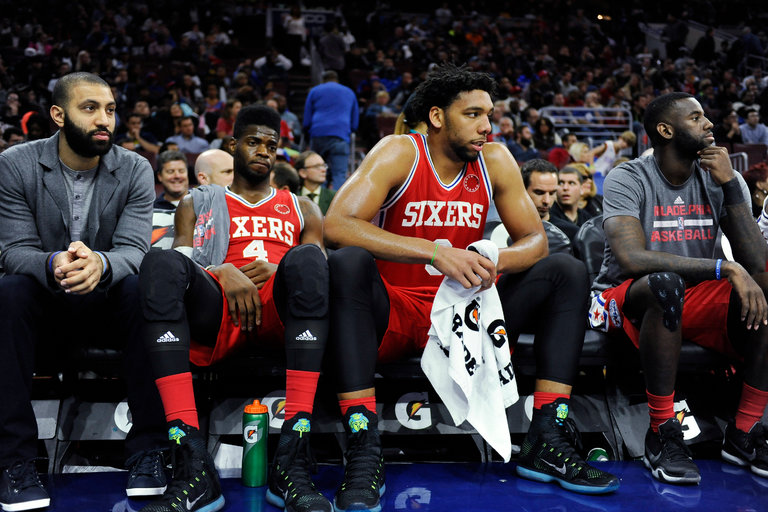 As the Mets pitched their way to a World Series appearance last season, the name Omar Minaya kept coming up. He may have been fired in 2010, but moves he had made were largely responsible for the team’s talented young roster.

It is with that in mind that executive departures in sports, which often seem to carry a great deal of finality, should actually be considered unfinished business until the various permutations of moves they made have come to fruition.

Case in point: The name on the tip of everyone’s tongue at the N.B.A. draft on Thursday was Sam…