You Are Here: Home → Live Briefing: Apple WWDC 2017: What to Expect at the Developers Conference

Live Briefing: Apple WWDC 2017: What to Expect at the Developers Conference

Apple is holding its annual developers conference, one of its biggest events of the year, on Monday. It starts at 1 p.m. Eastern and can be streamed live from an Apple device or through the Safari or Microsoft Edge browsers. 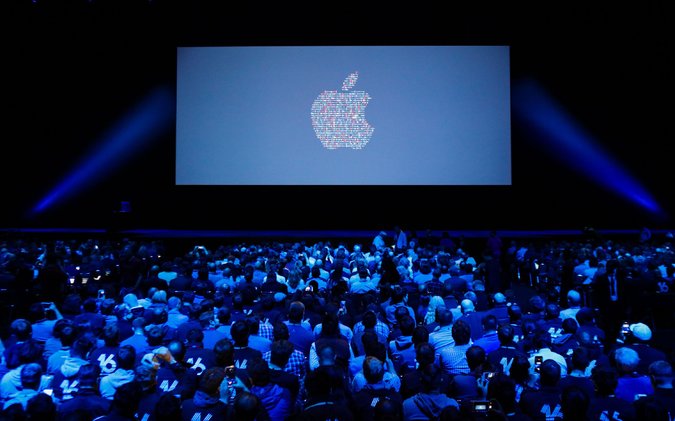 We’ll be covering the event live. Here’s what to expect:

• Apple is expected to unveil major upgrades to its operating systems powering the iPhone, iPad, Mac computers and Apple Watch.

• The company is also planning to debut new versions of its iPad tablets and MacBook laptops.