Here’s a quick rundown of what we know — and what we don’t know — about the chaotic episode, which came on the anniversary of the Brussels Airport and subway attack. 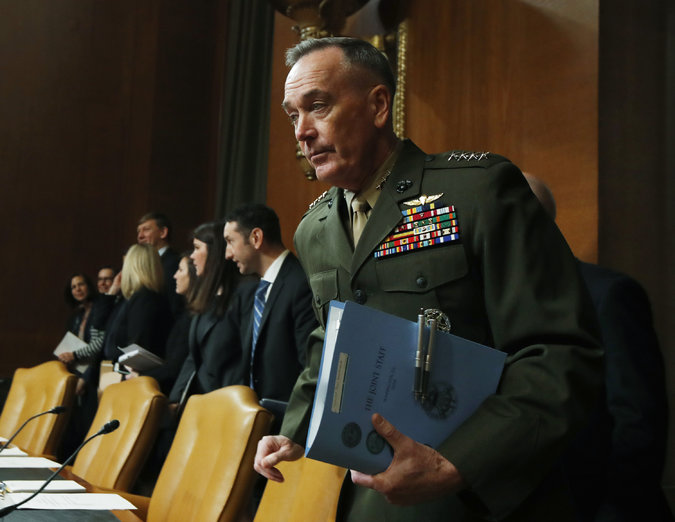 2. Republican governors are rebelling against the deep cuts to domestic programs in President Trump’s proposed budget.

They’re most concerned about cuts to job training and economic revitalization programs, and to grants from the Department of Housing and Urban Development.

The budget also calls for a $54 billion increase in military spending, though the U.S. already spends far more than any other country on defense. Here’s a…