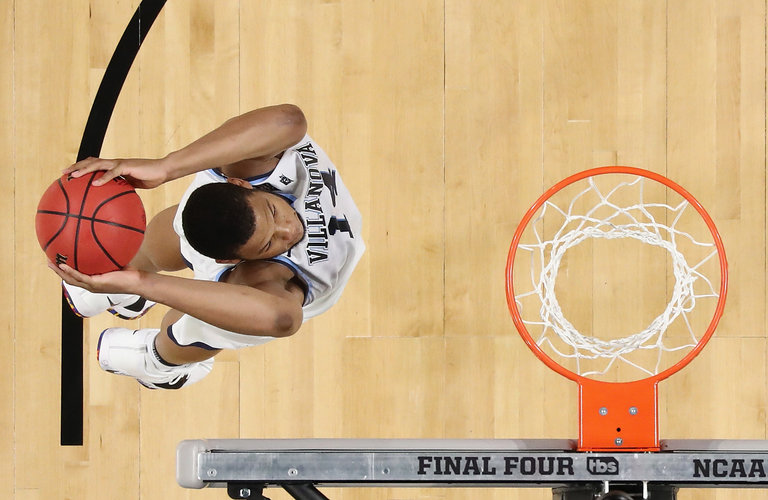 SAN ANTONIO — Villanova brings a formidable team into the N.C.A.A. championship, with the country’s best offense and a top seven who can all shoot the 3. Two in particular are among the top players in the country — juniors Jalen Brunson, a pure scorer and the Big East player of the year, and Mikal Bridges, a swingman dangerous from the 3-point line.

How to watch: TBS has the broadcast at 9:20 p.m. Eastern, but you can stream the game here.

They have scored five straight comfortable tournament wins, with Kansas, Texas Tech and West Virginia among the victims.

In contrast, Michigan has faced no team higher than a No. 6 seed, and its tournament wins include…