You Are Here: Home → Podgorze Journal: Why Are Poland’s Nationalists So Popular? Ask a Local Librarian.

Podgorze Journal: Why Are Poland’s Nationalists So Popular? Ask a Local Librarian.

“I give great thanks to the government that now we have a chance to save these memories,” she said.

After more than two years in power, the Law and Justice party and its leader, Jaroslaw Kaczynski, have reshaped the judicial system in ways that critics say undermines the rule of law. The government has seized control of the state news media, ousting opponents; moved to curb public gatherings; and passed a controversial law making it illegal to claim that the Polish nation was responsible for the Holocaust.

Critics worry that the party is using the tools of democracy to undermine that very democracy. But for all the international hand-wringing, the party itself is more popular than ever where it counts — with the voters. 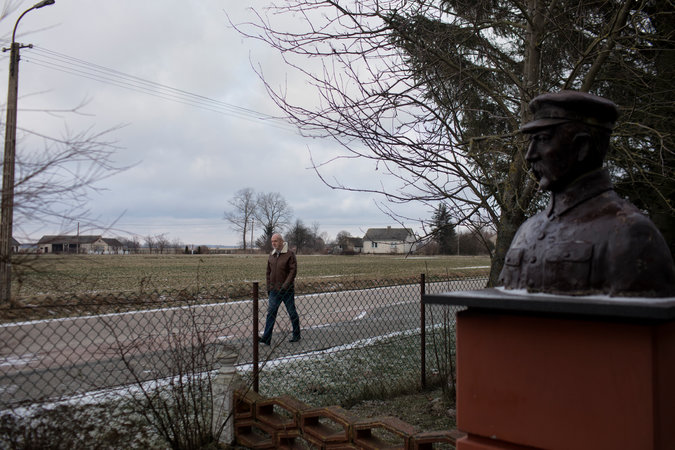