You Are Here: Home → Sam Bell, an Exacting Mentor of Runners, Dies at 88

Sam Bell, an Exacting Mentor of Runners, Dies at 88 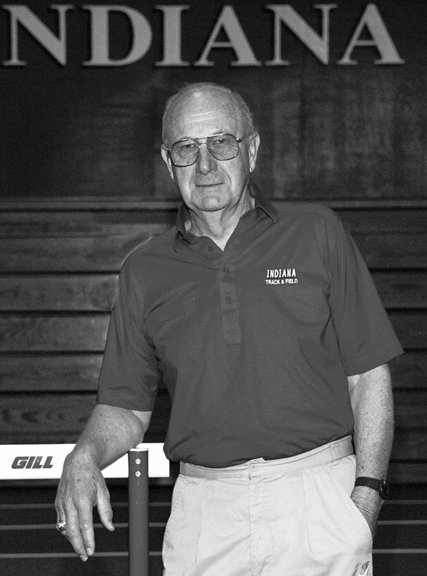 Sam Bell at Indiana University, where he coached track and field and cross-country for nearly three decades. In 1961, Bell coached the Oregon State cross-country team to the N.C.A.A. championship.

Sam Bell, who turned out some of America’s best middle-distance runners as a college track and field and cross-country coach, died on Monday in Bloomington, Ind., the home of Indiana University, where he had spent most of his 40-year career. He was 88.