You Are Here: Home → Six Are Dead After Shootings in Georgia Community

Six Are Dead After Shootings in Georgia Community 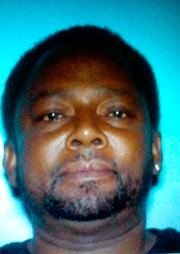 An undated photo of Wayne Hawes, who the police say fatally shot five people before killing himself.

A 51-year-old man shot and killed five people in the unincorporated East Georgia community of Appling on Friday night, officials said, before fatally turning a gun on himself in his garage.

Capt. Andy Shedd of the Columbia County Sheriff’s Office said the suspect, Wayne Hawes, lived in the neighborhood, about 25 miles west of Augusta, where he carried out the shootings at two houses, killing three adults in one of them and two in the other.

Relatives said one of the victims, Reba Dent, was Mr. Hawes’s mother-in-law,…