You Are Here: Home → Trump Nominee for Federal Judgeship Has Never Tried a Case

Trump Nominee for Federal Judgeship Has Never Tried a Case

Mr. Talley demurred. “It would be inappropriate for me as a nominee to comment on the advisability of any nomination,” he wrote. 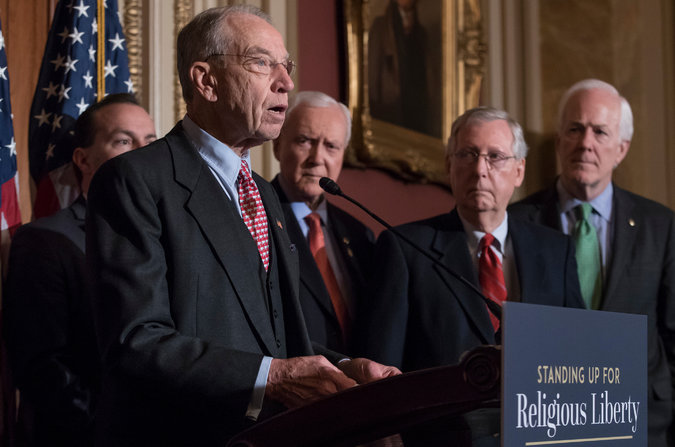 Senator Dianne Feinstein of California, the ranking member of the committee, asked if Mr. Talley had ever argued a motion in Federal District Court, given that he had never tried a case. He had not.

Ms. Feinstein also pointed to Mr. Talley’s prolific social media presence before his nomination. He once referred to Hillary Clinton as “Hillary Rotten Clinton” on his public Twitter account, which is now private.