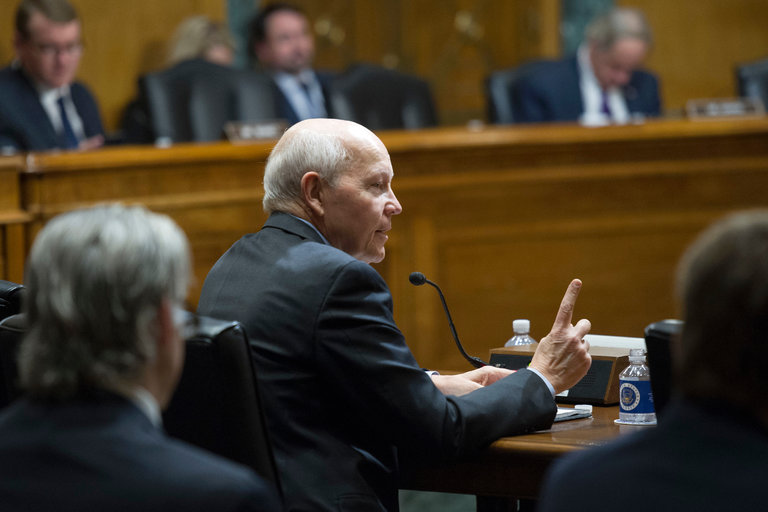 WASHINGTON — The Internal Revenue Service said on Thursday that the personal data of as many as 100,000 taxpayers could have been compromised through a scheme in which hackers posed as students using an online tool to apply for financial aid.

The breach may be the most extensive since 2015, when thieves gained access to the tax returns of over 300,000 people by using stolen data and filed fraudulent returns to get refunds.

The possibility of an attack became known in early March after the I.R.S. shut down its Data…