You Are Here: Home → Vermont Governor Pardons 192 for Marijuana Convictions 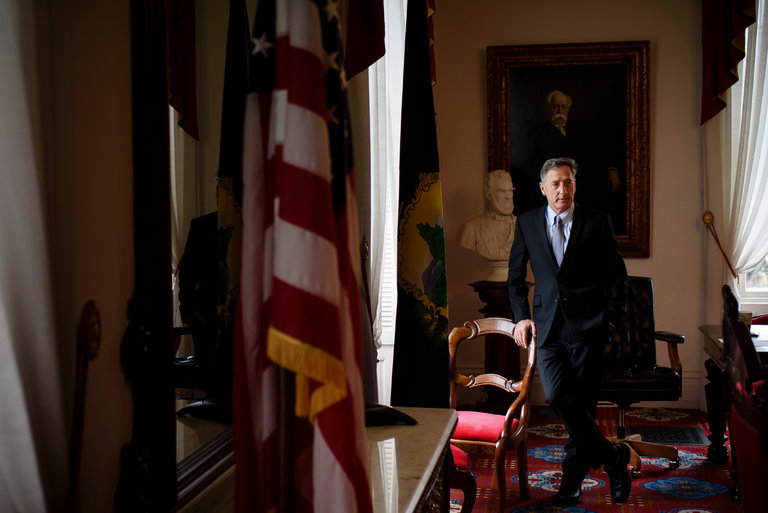 Gov. Peter Shumlin of Vermont said he hoped the pardons would help people overcome the stigma of marijuana use and the struggles that often go along with it.

Nearly 200 of the approximately 450 people who asked Gov. Peter Shumlin of Vermont to forgive their misdemeanor marijuana convictions had their wish fulfilled this week.

In one of his final acts in office, Governor Shumlin pardoned 192 people convicted of marijuana possession, fulfilling a promise he made early last month to consider forgiveness for anyone who applied by Christmas.

“While attitudes and laws about marijuana use are rapidly changing, there is still a harmful stigma…